During her visit to the LED office in Schaan on 9 May, Foreign Minister Dominique Hasler praised the LED's commitment in partner countries. She focused on synergies and close cooperation between AAA (Office of Foreign Affairs) and LED within the framework of International Humanitarian Development Cooperation (IHCD).

(Schaan, 10 May) After a brief exchange with LED staff and management, the Councillor met with the LED Foundation Board, chaired by the new Foundation Board President Peter Beck. In the context of regular consultations, she reiterated her appreciation and support for the LED. During her trip to Tanzania at the end of March together with the LED, as well as during her stay in the Republic of Moldova, she was able to get a personal impression of the professionalism and effectiveness of the LED projects. By promoting organic agriculture through the LED and its partners, Liechtenstein contributes to food security in the East African country. In the former Soviet Republic of Moldova, on the other hand, young people are given significantly better prospects for the future through educational activities and thus make an important contribution to the economic and social stability of their homeland. The media in the partner countries have also reported extensively on the trips. This consolidates a sustainable partnership with these countries and increases the visibility of Liechtenstein's contribution.

Due to the war in Ukraine, the situation and future prospects in many priority countries have deteriorated drastically. The Republic of Moldova, for example, has to cope with the burden of Ukrainian refugees in addition to the immediate threat of an expansion of the war. Tanzania is struggling with an increasingly precarious food situation. So far, about 60% of wheat imports have come from Russia and about 10% from Ukraine. The country is also struggling with the higher prices for fertiliser. Here, the importance of LED projects, which contribute to an increase in local food production and, by supporting agro-ecological methods in agriculture, make the use of expensive fertilisers and costly pesticides at least partially superfluous, is growing. 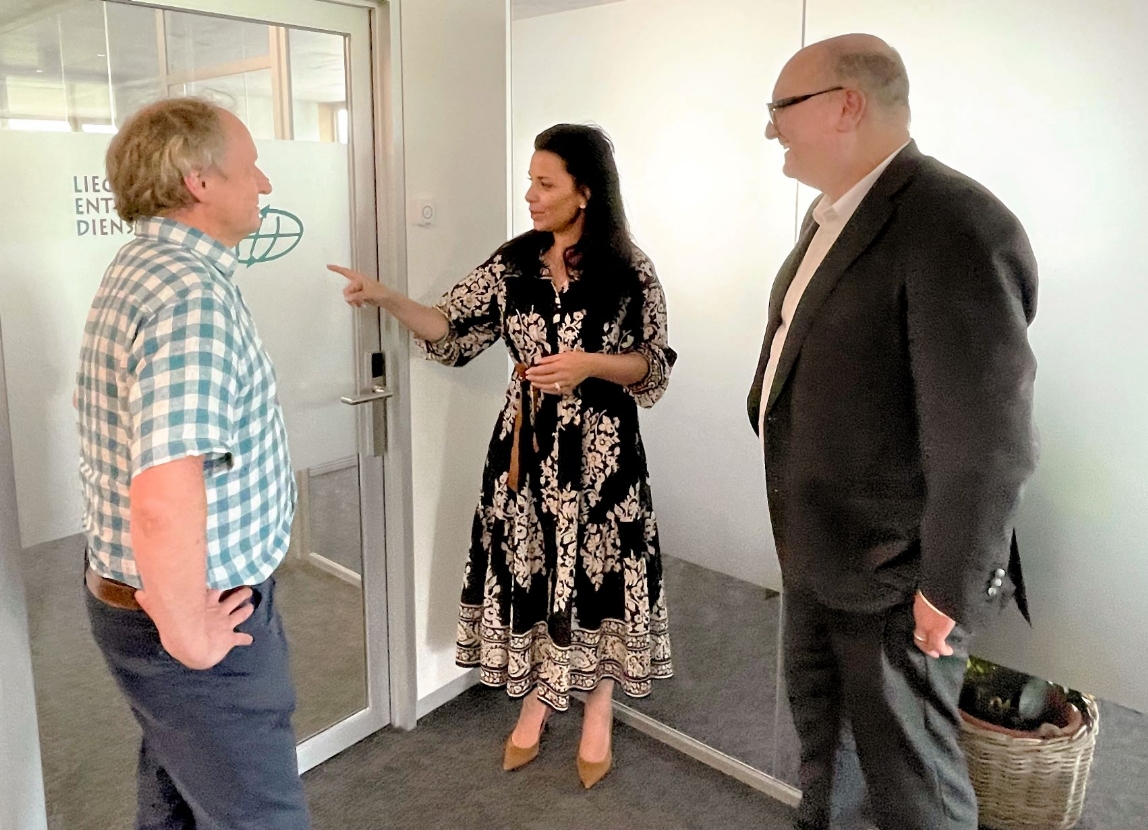